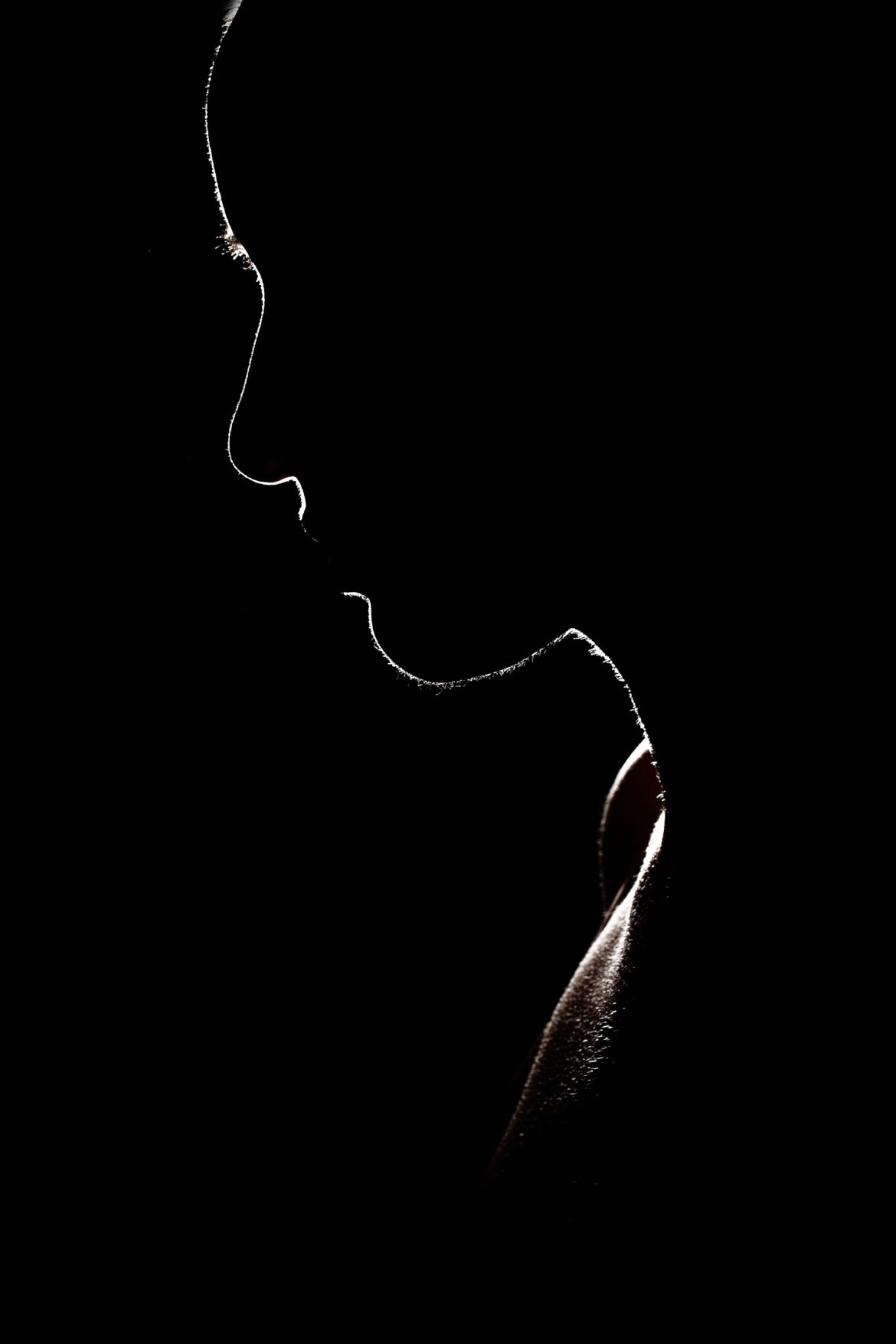 This is one of those blogs where it’s going to hit you in the face. Be ready to read this and own it, if it’s you.

Normal girls get cheated. They get cheated out of jobs, friendships and even get cheated on. It’s this vicious cycle that many girls in my generation just rotate through and for some unknown reason a lot of us haven’t cracked the code to break said cycle.

So someone please tell me when it became okay to settle for normal? 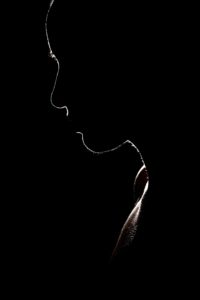 I had a friend come up to me the other day in tears who had some personal troubles over her weekend. In an attempt to not blast her personal life all over the internet she stated “Jordan you’re the strongest girl I know so I need your strength right now.” That kind of threw me because I personally think I can be a little bitch who is not strong, but for kicks I played along. When she finished her story she asked what I would do in her shoes. I had to think about that part for a second.

I told her you have two options. You can take the easy road be normal, or you can take the lonely and hard road and be different. The later isn’t some yellow brick road let’s all skip and hold hands as we go find a heart. No, it’s re-learning a lot of things and a lot of it has to be done alone…

Take it from someone who a year and a half ago made one decision that changed the entire direction of my life. I chose to take the alone road and it sucked… for a second. I plead with any girl who is at a crossroads thinking about making a life-changing decision, go for the “crazy” one.

Don’t get cheated out of jobs because you’re “the nice one.”

Stop forgiving your boyfriend when he cheats on you. “I will never do it again” plead to you is most likely a lie.

Hell don’t even let someone cheat a game of Monopoly with you.

You’re braver than you think you are and most certainly not meant to be normal.

Not Your Normal Girl 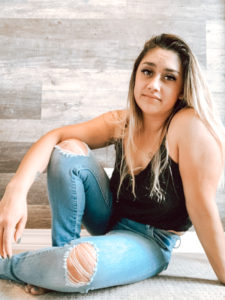